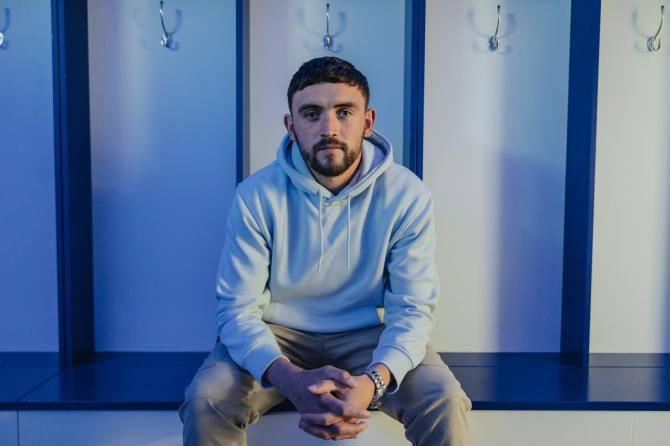 Coleraine FC is delighted to announce the signing of Dean Jarvis.

The 30-year-old, who can operate in defence and midfield, has agreed a three-year deal at The Showgrounds.

Jarvis started his career at Aberdeen and after making one senior appearance for the Dons, he returned home to sign for Institute before making over 100 appearances for Derry City.

A move to Dundalk would materialise in January 2018 and the former Northern Ireland under-21 international would lift two SSE Airtricity Premier Division titles in a row, the FAI Cup, the League of Ireland Cup, the President’s Cup and Unite the Union Champions’ Cup.

Boss Oran Kearney admits he had been working on the deal for some time after Jarvis’ services became available.

“When I met Dean he was quick to remind me that I met him a few years ago prior to signing for Derry City and he has went on to have a great career since then,” he said.

“Not only does Dean geographically suits us but he has a lot of quality as well, with a great pedigree both north and south of the border.

“He is keen to get started with us and it is a deal we had been chasing for quite a while, so we are happy to get it over the line.”

The Club can confirm that Jarvis will wear the number 3 shirt next season, with Adam Mullan occupying number 4.