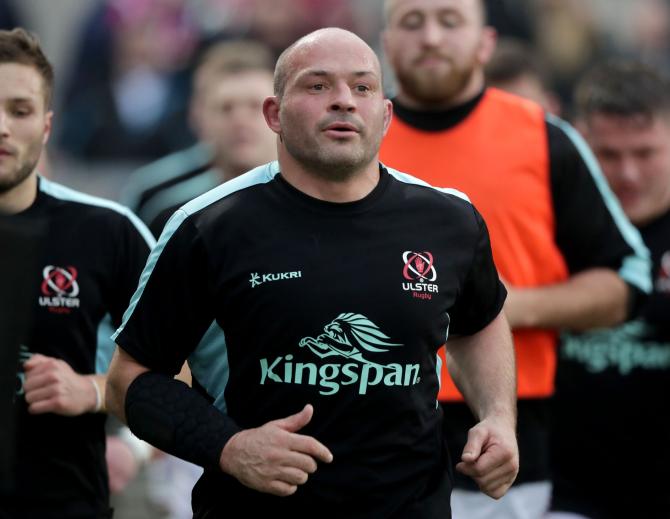 CHANNEL 4’s broadcast of the Autumn Nations Cup begins tomorrow evening (Friday) with live coverage of the opening clash between Ireland and Wales.

A host of former internationals from England, Ireland and Wales will feature in coverage of the tournament which also includes free to air live coverage of England’s match up with Ireland.

Former international captains Sam Warburton and Rory Best will be part of Channel 4’s presentation line up for the crucial opener this Friday which sees Ireland taking on Wales at the Aviva Stadium.

Coverage on Channel 4 - the only place where viewers can enjoy free to air television coverage of the entire tournament - begins at 6.30pm with kick off at 7pm.

Channel 4’s live matches also include Ireland’s clash with Georgia on 29 November. In addition to three live matches, Channel 4 will broadcast highlights from all rounds of the eight-team tournament.

After playing other teams in their pool, the leaders of each table will play each other in a final. A finals weekend will also see the second placed teams of both groups play each other, both third placed teams play and so on. The coverage is being produced for Channel 4 by Sunset + Vine Wales.