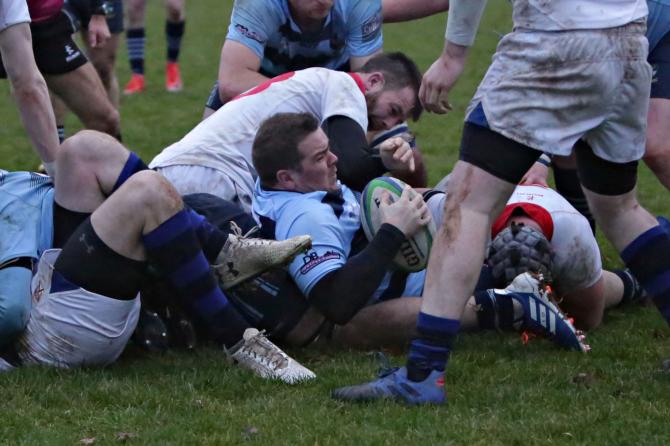 BALLYMONEY won the bragging rights - as well as valuable league points - following a 37-8 defeat of old rivals Coleraine over Christmas.

This was the first competitive meeting of the old rivals in some years with the Toon proving too strong on their way to a bonus point victory.

Coleraine competed well in the opening exchanges but struggled in the second half after being dismissed to 14 men midway through the opening half.

"The red card was, of course, a big factor in the game and once our own yellow card was restored at the second half we could take advantage as Coleraine ran out of steam," said a Ballymoney spokesperson.

"It was great to get the bonus point win but we know we'll be in for a very tough game at Coleraine later in the season."

For the full report and photos from the game, see Tuesday's Chronicle.