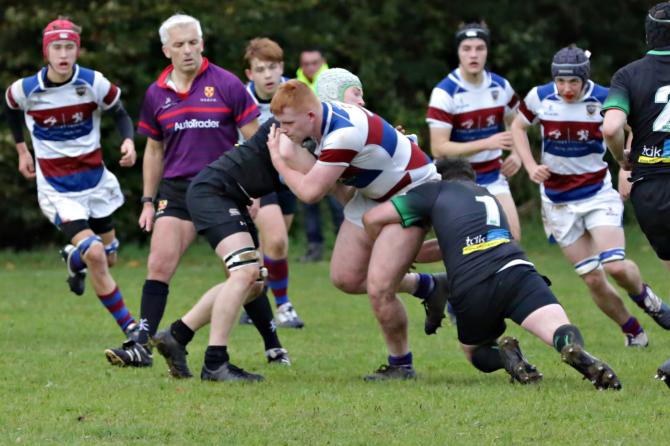 This season's Danske Bank Schools Cup started at the weekend.

THERE were mixed fortunes for local schools as the Danske Bank Schools Cup got underway at the weekend.

Coleraine Grammar School enjoyed an emphatic 64-7 victory away at Banbridge Academy but Dalriada suffered an opening day defeat as they went down 33-3 at home to Sullivan Upper.

This is the first season of a new format in the blue riband of schools rugby with 24 teams spread across six groups of four.

That means that schools compete in group stages before advancing into the knock-out stages of the competition.

Coleraine Grammar School's next game will be at home to BRA, who also won their opening fixture, while the Ballymoney school will hope to get a first win under their belts when they face Strabane next month.

Report and photos inside this week's Chronicle.

'Avoid all but necessary travel across the border'