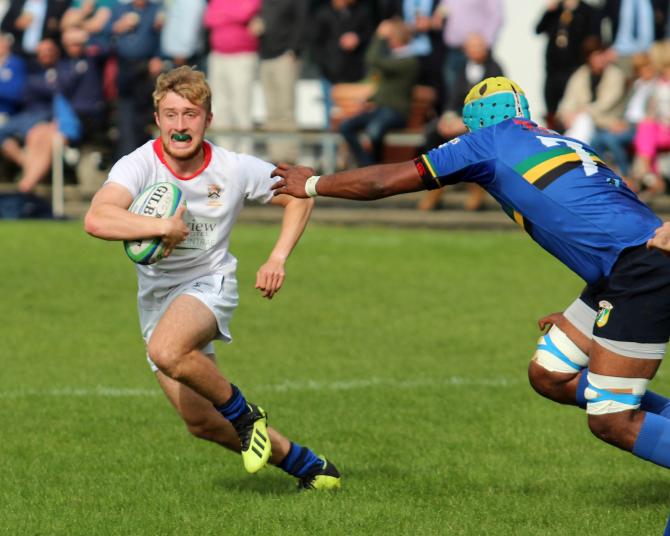 Coleraine continued their winning run with a win over Lisburn at the weekend.

COLERAINE First XV made it two wins of two in the league at the weekend with victory over Lisburn.

The Bannsiders collected a bonus point in a 34-21 win over their opponents.

There were also wins for two other local clubs - Ballymoney and Limavady - in a positive week for rugby on the north coast.

Dalriada, meanwhile, suffered defeat at the hands of Cambridge House.

All the details in this week's Chronicle.