Men charged in connection with burglaries in Portstewart and Toome 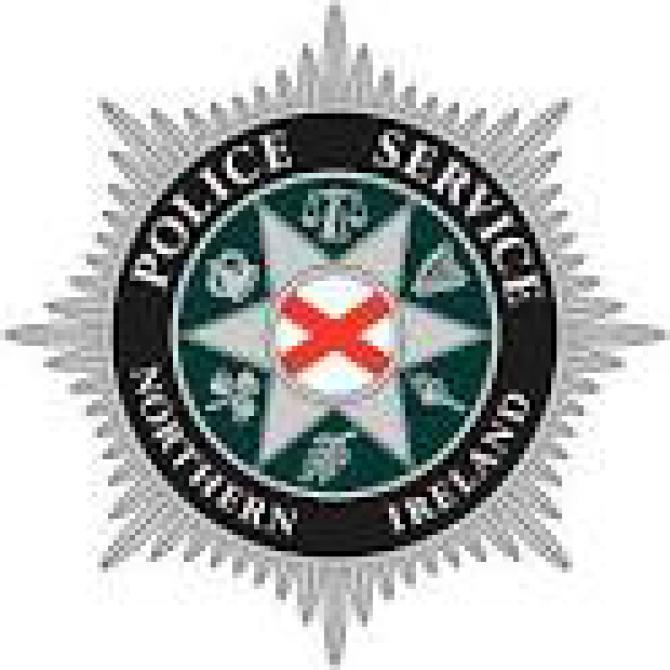 They were also all charged with criminal damage.

The four men are due to appear before Coleraine Magistrates Court on Monday, 13th June.

As is normal procedure, all charges will be reviewed by the Public Prosecution Service.