John Finlay reveals that he is losing his battle with cancer

Large numbers of people offer their support on social media 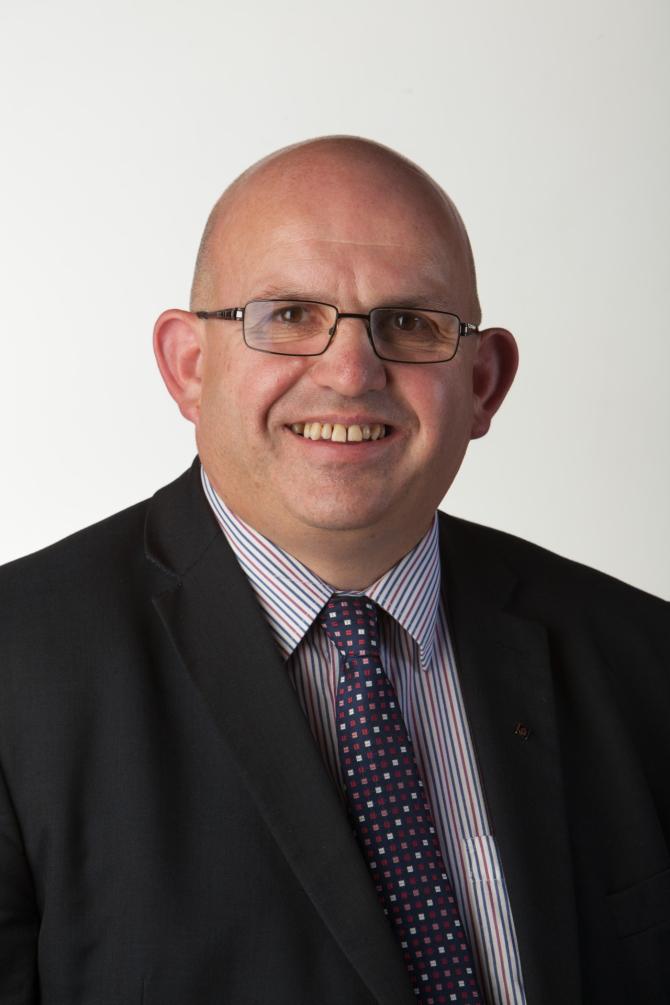 BALLYMONEY DUP stalwart Alderman John Finlay has released a statement revealing that he has received a terminal diagnosis for his cancer.

Long serving councillor, Alderman Finlay has been suffering from the deadly disease for some time having undergone several bouts of Chemo and been hospitalised.

“As some of you will know, I haven’t been too well over recent months and year and therefore unable to serve my constituents in the way I would have wished. Today I learned from consultants that my cancer is untreatable and I have only 2-3 months left.

This is not the news I wanted to hear, but I want to continue to serve the people as best I can for as long as I can. So if you have any issues, please don’t hesitate to get in touch with me.”

As Chairman of North Antrim DUP Alderman Finlay stood firmly behind MP Ian Paisley during the latter's suspension from parliament in the wake of the Sri Lankan holiday affair.

Mr Paisley was one of hundreds and hundreds of people who put on record their support for Ald Finlay saying:

“You are an example and an inspiration and a true friend!”

The former Ballymoney Mayor is also a prominent Dunloy Orangeman, and spokesperson in respect of their campaign to have the Parade's Commission ban lifted, so they can parade in the village.

He strongly criticised Arlene Foster when she went to a GAA match in 2018.

Alderman Finlay said: “Although my future is now going to be much shorter than I had hoped, my faith is in Jesus Christ and Him alone for salvation. He has paid the price for my sin by His death on the cross and I know with absolute assurance that when my life here is over, I will be with my Saviour for all eternity. That’s the blessed and happy future that will open up for me.

“Can I urge you to consider what will happen to you when your life is over? Life at best is very uncertain and we don’t know what a day will bring forth. It’s vital that we are r