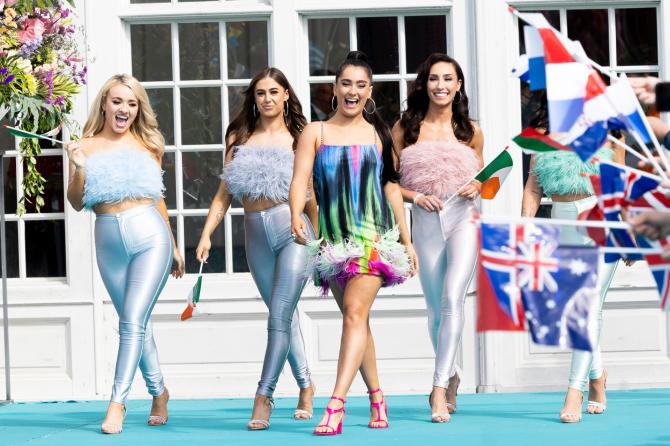 The 23-year-old from Bellaghy performs in the second semi-final in Turin this evening (Thursday).

She said there’s a 'good buzz' around her song That’s Rich ahead of her performance.

“People are excited this year and the north, essentially, can vote which means we’re in an even better position again so the song’s getting a lot of recognition," she is reported as saying.

"Also we’re in a healthy place where the UK can vote so providing that takes off, then we could actually get into the grand final for the first time in a long time.

"And hopefully it kick-starts us doing that in the future."