Get out and vote - North Antrim takes to the polls 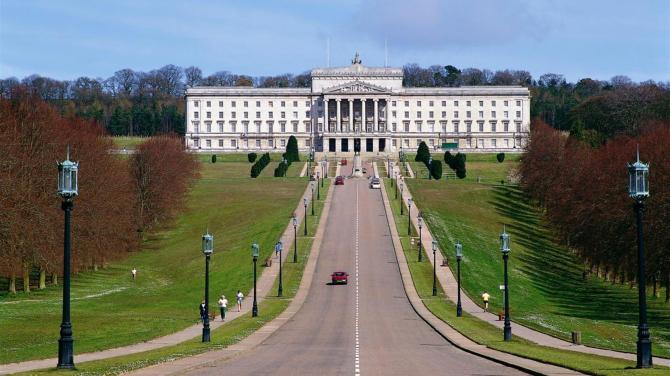 THURSDAY is election day, when voters in Ballycastle and across North Antrim will decide the five assembly members who will represent them for the next five years at Stormont.

THURSDAY is election day, when voters in Ballycastle and across North Antrim will decide the five assembly members who will represent them for the next five years at Stormont.

Speaking in Ballymoney recently, DUP leader Sir Jeffrey Donaldson described the election, as “the most important in a generation.”
This could well be true as polls strongly suggest that Northern Ireland could have a nationalist/republican party, Sinn Féin, as the largest for the first time in its history.
Currently North Antrim has two DUP MLA's Mervyn Storey and Paul Frew, Jim Allister of the TUV; Robin Swann of the UUP and Sinn Féin's Philip McGuigan.
This time around the DUP, UUP and TUV are each fielding two candidates; Sinn Féin, Alliance, SDLP and the Greens are fielding one, with one independent candidate.
Some of the interesting things to look out for at this election are:
How well will the DUP vote hold up after a significant drop in the polls province wide since last time round?
Sinn Féin's Philip McGuigan can be expected to poll strongly in nationalist villages, but will lack of transfers cause him problems?
Will Alliance's Patricia O'Lynn consolidate her surge in the December 2019 General Election?
Or will moderate unionist voters reward Robin Swann for his party's more liberal stance and his work as Health Minister during the pandemic?