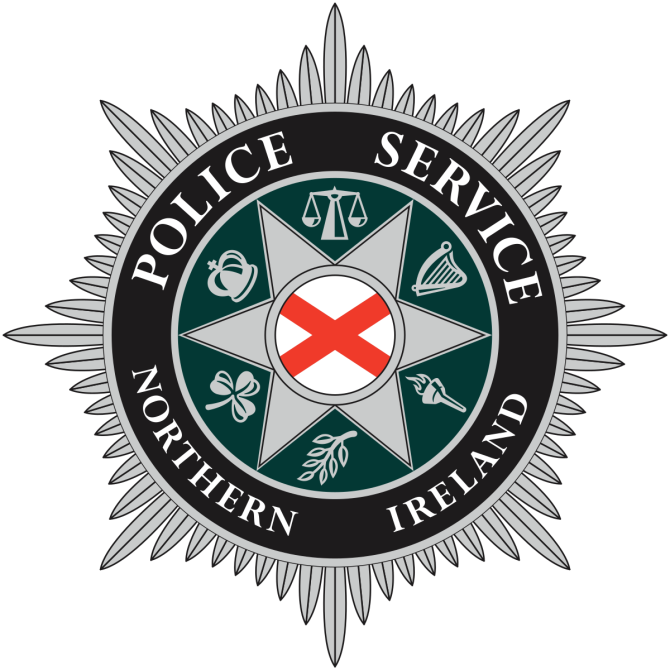 Sergeant McCann said: “Officers attended the scene together with colleagues from Northern Ireland Ambulance Service, and the male rider of the motorcycle was taken to hospital for treatment for a leg injury.

“Minor damage was caused to the car. The road, which was closed for a period of time following the incident, has now been re-opened to traffic.

“There are no further details at this time.”