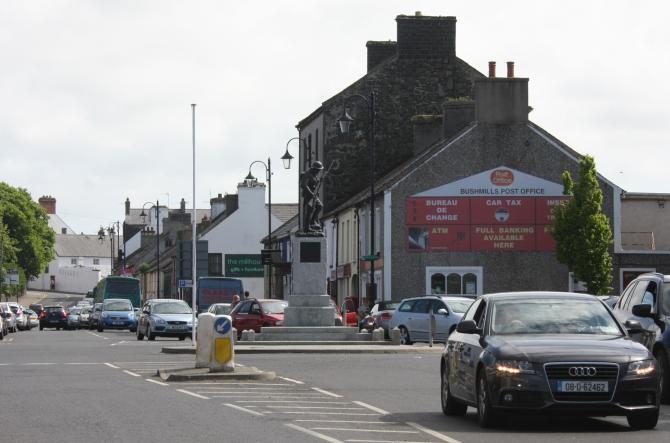 RESIDENTS of Bushmills say they've been enduring a ‘nightmare’ as they have been forced to live with limited mobile reception for over a year now.

One local woman told the Chronicle that she'd been without a network signal for up to 55 hours at a time, leaving her unable to take or make calls from her mobile phone.

She said: “I have complained to Vodafone about this numerous times, on one occasion they gave me a £5 voucher and said it would be fixed soon. It obviously wasn't.

“It's very worrying in this day and age that the phone signal is so poor, when most of us rely on our phones for so much, particularly during Covid when we were getting phone consultations, rather than face to face medical appointments.”

Local residents report an average of 20 - 30 hours per week signal loss and it's not only Vodafone customers. O2 customers are also affected.