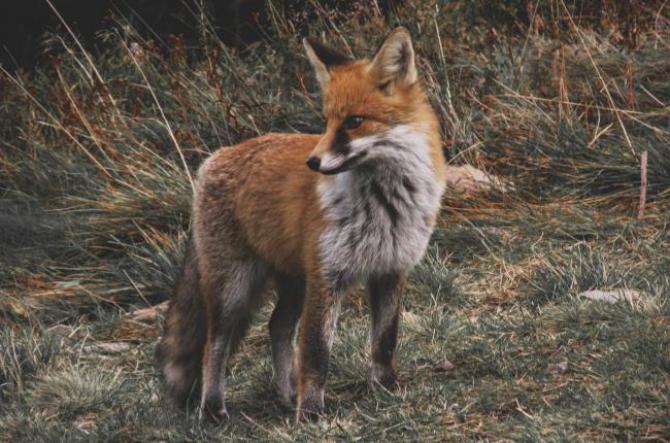 A woman has been left 'shaken' after witnessing dogs hunting a fox outside Bushmills.

A WOMAN who is relocating to the Giant's Causeway from Portrush has voiced shock and concern over fox hunting in the Bushmills area which she says she witnessed in recent weeks.

She said: “I was at a property just off the Moycraig  Road and heard a lot of dogs barking nearby.  I jumped in the car and went to look in the direction of the dogs so I could see what was going on.
“I saw a load of hounds heading into a forest with men and they returned with a dead fox.”

The woman was keen to stress that she is “not an activist in any way” but said that what she witnessed left her badly shocked and traumatised.

She added: “The dogs were barking so loudly when chasing the poor animals through the forest, then they went quiet, obviously once they caught it and were killing it.

“I ran across the field but I was afraid to go into the forest.  But as I watched, a number of men came out with dogs and a dead fox, I couldn't believe it.”

The woman said she phoned the police and when an officer returned her call they told her it wasn't illegal to kill foxes in NI.  In fact, she said police told her you can kill any animal that isn't someone's property.