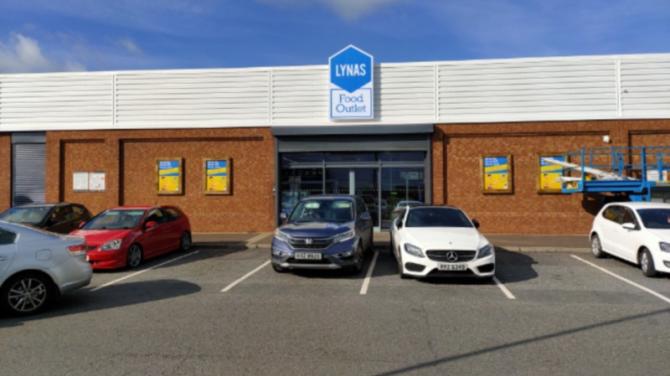 Alongside creating fresh opportunities for employment, the new store located within the Old Creamery Retail park will allow the public to participate in the so called “Lynas shopping experience” that is defined by the firm as “doing big, doing bulk, doing value” in a second location in Newry, in conjunction with the store the firm currently has in operation at the Plaza retail Park on the Belfast Road.

Citing the resounding response, the firm has received throughout the five-year time period in which its first Newry store has been in business as a key motivating factor behind the decision to open a second outlet in the city is Emma Jayne Cousins, Head of Marketing and Store Development at Lynas.

“For over 5 years we have traded from our first store that we opened in Newry at Plaza Retail Park, Belfast Road and the response we have received throughout that time from Newry residents has been amazing. It is because of the welcome and support we have had that when the opportunity to open a second store on another side of the city arose that we grasped it immediately.”

“Our new Food Outlet at Old Creamery Retail Park has created over 10 jobs with the hope of creating more opportunities for emplyment as the business grows and thrives in the Newry area. We have put significant investment into the store through equipment, shelving, signage etc and also through adding a wide range of big, bulk and value products. This investment has only added to the look and feel of the Old Creamery Retail Park and we are excited to open the doors this Thursday 14th October at 10am and join our fellow retailers in the area serve our local customers.

“With already having a Food Outlet in Newry, we envisage bringing our 'We do big. We do bulk' We do value.' shopping experience to another part of the city with the same overwhelming positive response that we have been receiving for several years from the people of Newry. Our stores have everything our customer needs but in bigger packs at better value which is essential in the current retail climate.” 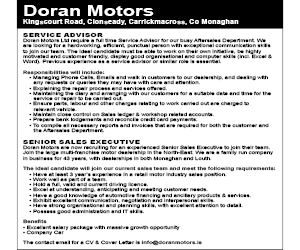