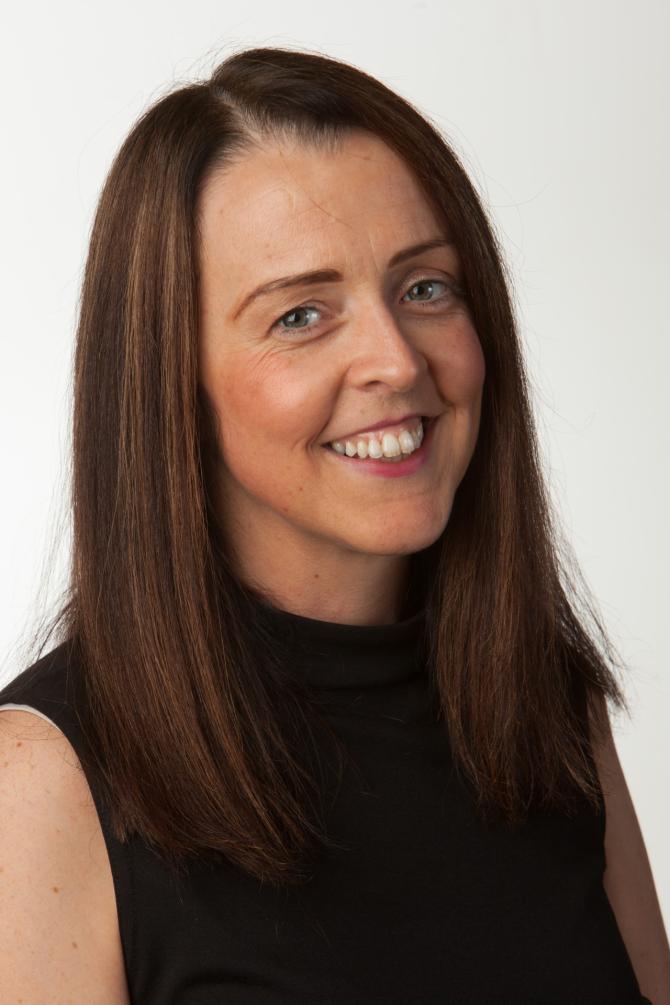 Sinn Féin councillor Cara McShane has sent her condolences to the family of a man who tragically died on Monday evening while out in the water at Ballintoy Harbour.

The Causeway Coast and Glens representative said: "My thoughts and prayers are with the family and friends of the man who so tragically lost his life in Ballintoy.

"The community was left stunned and saddened as the news started to filter through late on Monday. Indeed, many local people were down at the harbour at the time which is normally a very busy time of the year with fishing and water sports activities.

"I would like to pay tribute once again to the emergency services who attended the scene. While a heavy fog made it difficult for the helicopter to land, the local Coastguard teams and bluelight services were involved immediately in efforts to save the man.

"This is the third tragedy on our waters in as many days. Another family has been left heartbroken.

"All of us cannot be careful enough around the coastline, but I would again urge people to be cautious and extremely vigilant when in harbours, loughs and rivers."