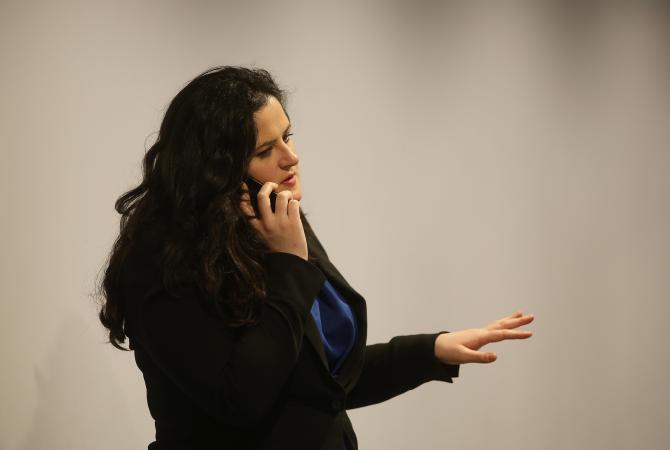 THE issues that thwarted many pubs’ and restaurants’ re-opening plans on April 30 need to be resolved at least in time for the May 15 formal review of restrictions, independent MLA Claire Sugden has said.

Many hospitality businesses had made plans for outdoor seating – currently the only way to consume food and drink at a premises – prior to the re-opening date. Lots, however, had been told at the eleventh hour that their plans did not meet the current restrictions.

“After such a long time waiting to re-open, during which these businesses could see pubs and restaurants in England, Wales and Scotland open their doors, many were then told their plans did not meet the criteria for outdoor seating,” Ms Sugden said.

“The frustration was evident, particularly because many of these businesses had ordered perishable stock in the days leading up to the re-opening.

“Clear and timely communication of the rules by the Executive could have prevented this, and also given business owners a chance to alter their plans.”

Ms Sugden said the possibility of opening hospitality to indoor service, with rules similar to last summer, should be given serious consideration prior to the Executive’s May 15 review of restrictions.

“We are seeing steps being taken to open up pubs and restaurants for indoor service in GB on May 17,” Ms Sugden continued.

“The need for caution still exists, but the Executive should address the questions people need answers to and give businesses a fighting chance when it comes to re-opening.”