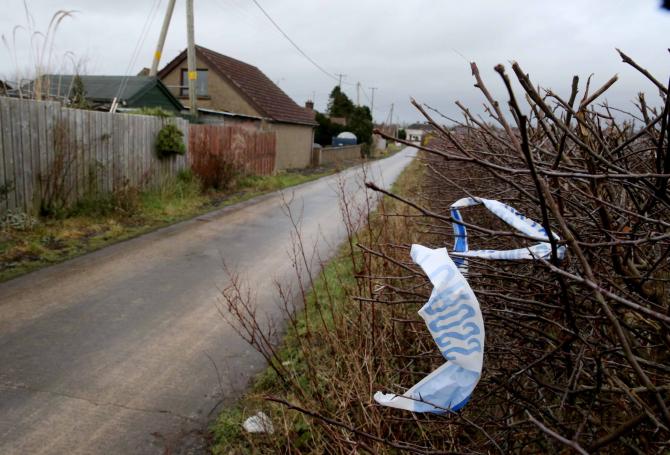 DETECTIVES from the Police Service of Northern Ireland’s Major Investigation Team have launched a murder investigation following the death of 33-year-old Steven Peck from the Ballymoney area following a serious assault in Ballymoney last Sunday (January 3).

Detective Inspector Hazel Miller said: “My thoughts are with Steven’s family at this very sad and difficult time.

“I again appeal to anyone who can assist police or witnessed anything suspicious between 7pm and 9pm on Sunday January 3 on Garryduff Road or within the pathway of the Garryduff Road area adjacent to the leisure centre, where Steven was found, to contact detectives on 101 quoting reference 1408 03/01/21, or submit a report online using our non-emergency reporting form via http://www.psni.police.uk/makeareport/.

"You can also contact Crimestoppers anonymously on 0800 555 111 or online at http://crimestoppers-uk.org/”

Three men aged 54, 28 and 24, have previously been charged with attempted murder and appeared via video-link at Coleraine Magistrates Court on Thursday January 7.