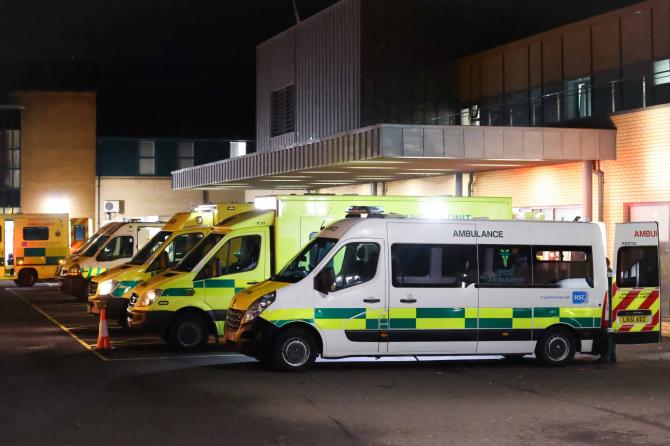 THE Department of Health has published figures for Investment in General Practice, Northern Ireland 2015-16 to 2019-20.

Previously, country level information from all four UK countries was published by NHS Digital.  However, changes to general practice contractual arrangements in each country over recent years mean the data are no longer comparable.

As a result, the UK series has been discontinued. From 2020, each country will publish its own report.

This represents an increase in the total investment in GP practices of 7.68 per cent in Northern Ireland. In real terms, this equates to an increase of 5.64 per cent.

This increase includes: the response to the DDRB recommendation, which saw a 2.5% uplift applied to GP pay and practice staff expenses, with other expenses uplifted in line with inflation (representing an investment of £5.206m); an additional £500k investment into Global Sum Equivalent in recognition of additional pressures within general practice; and an increase in the value of a Quality and Outcomes Framework point.