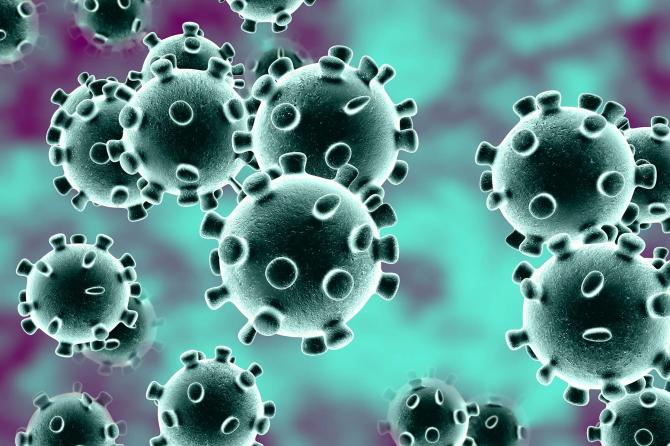 On Friday, Causeway Coast and Glens' infection rate was by far the highest in the Province.

Figures for Derry/Strabane and Belfast, which have recently topped the infection rate league tables, stood at 201and 198 respectively.

The highest concentration of cases is in the BT52 area which covers Coleraine east of the Bann.

Though infection rate spikes usually take some time to affect hospital admissions, the number of Covid inpatients at Causeway Hospital has already risen from 17 to 27 over the same period, according to the latest figures.

Read much more in next week's paper.