Stormont yet to decide on changes to coronavirus restrictions 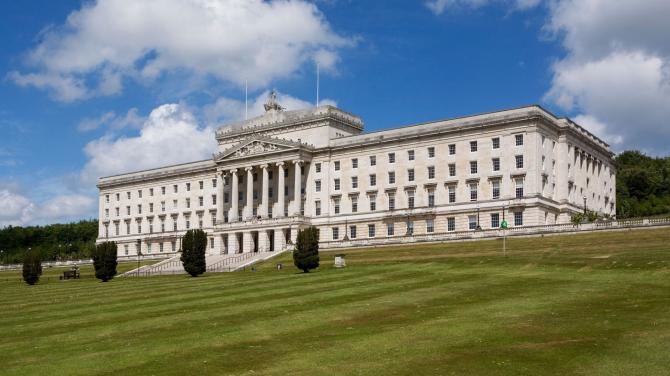 THE Executive is to meet again later today to decided on whether to extend coronavirus restrictions, less than 48 hours before the current laws expire.

Despite a series of meetings, which continued on late last night, Ministers failed to reach a decision on the current COVID-19 restrictions.

They are understood to have been debating a partial reopening of some sectors.

A paper brought by the Economy Minister suggests close-contact services such as hair and beauty salons can reopen on Friday, by appointment.

It is also understood that a "safely open group" could be established if Ministers agree the plans, that would cover hospitality.

With the current restrictions expire at midnight on Thursday, businesses have expressed frustration over the lack of clarity.

The Executive is due to meet at 12.30pm today (Wednesday) in a bid to reach a decision.

West Tyrone SDLP MLA., Daniel McCrossan, said a decision must be made today.

"This messing about is a total and absolute disgrace," he said.

"We in the SDLP are deeply frustrated and embarrassed that the Executive has not taken a decision after three days of messing about.

He added: "Instead of putting the interests of our society first, the DUP and Sinn Fein have been ‘horse trading’ over restrictions for days.

"This is affecting people’s lives, their livelihoods and damaging this vital process of protecting life.

"We are staying categorically that decision must be today."