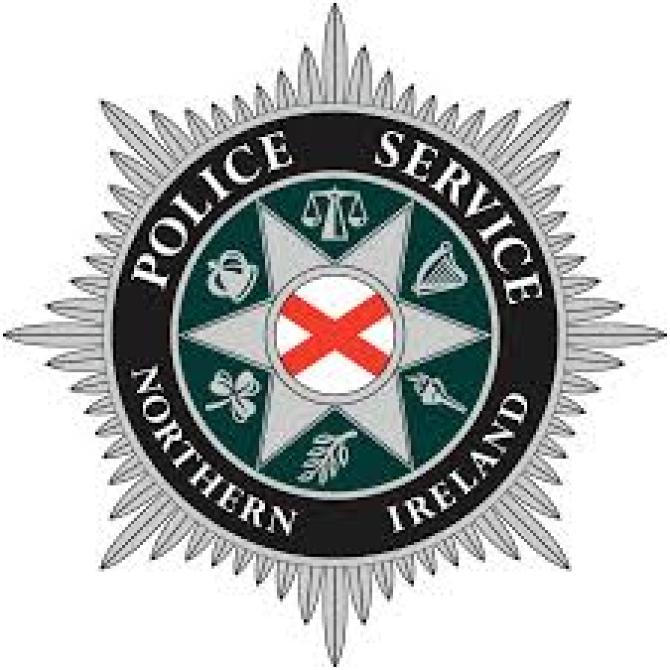 THE Department of Justice (DoJ) has published Research and Statistical Bulletin ‘Perceptions of Crime: Findings from the 2018/19 Northern Ireland Safe Community Survey’ (NISCS).

It is a National Statistics publication.

In addition to describing respondents’ perceptions of causes of crime, recent changes in crime levels and the extent of anti-social behaviour in the local area, this National Statistics bulletin illustrates two commonly used measures of concern about crime:

* worry about crime and personal safety;

* perceptions of the effect of ‘fear of crime’ on quality of life.

* Drugs (82%), alcohol (60%) and a lack of discipline from parents (45%) were the three factors most commonly identified by 2018/19 respondents as major causes of crime in Northern Ireland today. These three factors were also most likely to be identified by respondents as the major causes in their local area (50%, 38% and 26% respectively).
* Three-fifths of respondents thought crime levels in Northern Ireland had increased in the preceding two years, a proportion which was unchanged from 2017/18 (both 60%). The 2018/19 figure is, however, 19 percentage points below that observed in 2003/04 (79%). The proportion of respondents who felt there was less crime in Northern Ireland fell, from 10% to 8%, between 2017/18 and 2018/19.
* As in previous sweeps of the survey, latest findings suggest respondents continued to be more positive in their perceptions of crime trends in their local area than at the regional level with 29% believing local crime levels had increased in the preceding two years.
* Findings from 2018/19 show that one-in-ten (10%) respondents perceived the level of anti-social behaviour (ASB) in their local area to be high, on a par with the figure of 9% in 2017/18. Across the individual ASB categories, ‘people using or dealing drugs’ (31%) and ‘rubbish or litter lying around’ (28%) were most commonly identified as problems in their local area.  The proportion perceiving drugs as a problem in their local area (31%) increased from 25% in 2017/18.
* Latest findings show the proportion of respondents expressing a high level of worry about car crime increased from 8% to 10% when compared with the previous year. The two remaining crime categories considered, burglary and violent crime, showed no statistically significant change. A higher proportion of respondents reported feeling very unsafe walking alone in their area after dark, rising from 5% to 7% between 2017/18 and 2018/19.
* At 74%, the majority of 2018/19 respondents felt that ‘fear of crime’ has a minimal impact on their quality of life, unchanged from the previous year. A further 22% claimed it has a moderate effect, while the remaining five per cent stated their quality of life is greatly affected by their ‘fear of crime’.