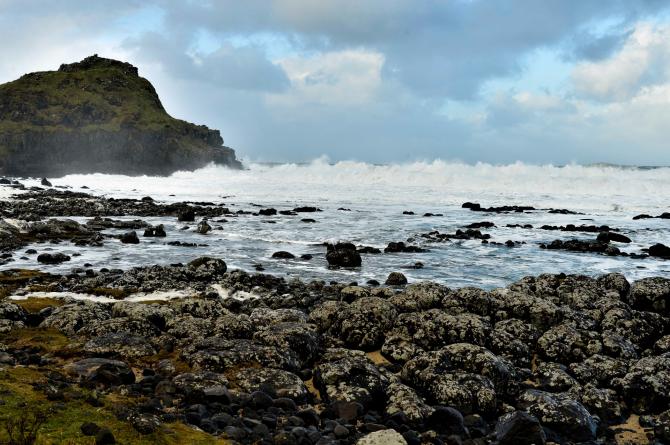 TOURISM Ireland has welcomed news that Lonely Planet has selected eight attractions and experiences on the island of Ireland – including the Giant’s Causeway – to feature in the latest edition of its Ultimate Travel List.

The list includes the Giant’s Causeway and Titanic Belfast, as well as the Wild Atlantic Way, the Ring of Kerry, Connemara, Brú na Bóinne, Sliabh Liag and Trinity College.

“I am delighted to see eight fantastic attractions and experiences on the island of Ireland feature in the latest edition of Lonely Planet’s Ultimate Travel List – including the Giant’s Causeway and Titanic Belfast," said Niall Gibbons, CEO of Tourism Ireland.

"In what has been a truly terrible year for travel and tourism, this accolade is some good news for overseas tourism to Northern Ireland.

"It will help ensure that we stay front-of-mind with prospective travellers around the world until such time as they can visit again," he added.