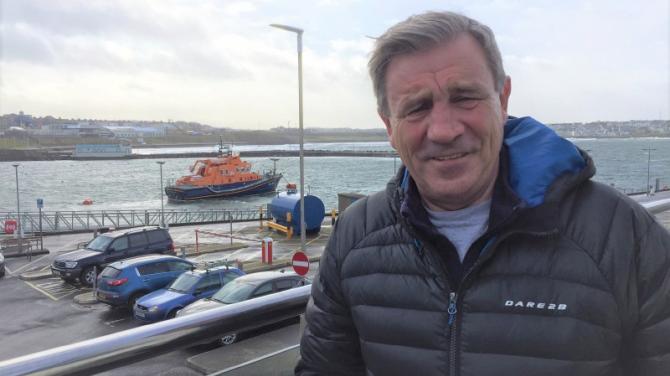 IN 2009 Anthony Chambers saved the lives of two teenage boys.

The pair had found their way into a sea cave and were trapped by a rising tide.

The lifeboat could only get so close and two crew members had already failed to reach them when Anthony took matters into his own hands.

Having watched comrades' attempts flounder in heavy swell, he figured out a way of using the ocean’s power to reach a temporary refuge that would soon be underwater.

Using the waves to propel himself forward, he then clung to any handhold he could find on the cave wall each time the swell surged reversed.

By repeating the exhausting manoeuvre several times he was able to perform a remarkable rescue – not once, but twice.
It was his proudest moment in a 40-year career with the RNLI.