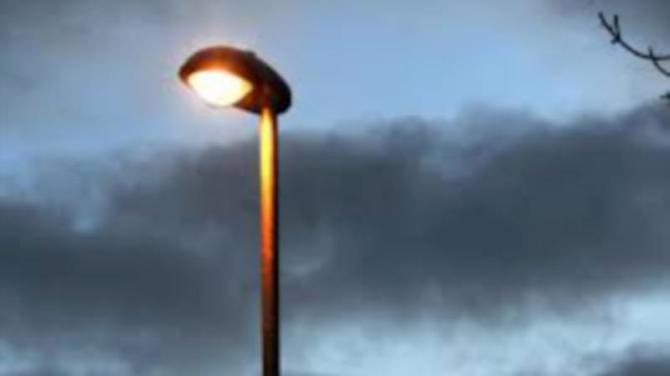 RESIDENTS of Leyland Meadows will no longer be blinded by the light.

Street lights that had been on from November 7 were eventually turned off on December 17.

A resident contacted the Chronicle to highlight the fact that maintenance had been carried out on these street lights on November 7 and they had remained on ever since.

She said: “They have burned day and night since November 7. The workmen went away and we expected them to go off at some point, but they're still on non-stop, all day and all night.

“I have rang NIE three times now and have been told they can't guarantee when they'll be turned off.

“I mean, it's tax payers money that pays for the lights and we don't need them burning all day long!

“I rang a local councillor who said she'd look into it but she didn't get back to me.”

The Chronicle contacted DfI, who are in charge of street lights, early on December 17 and by December 18 the lights were turned off.

The resident again contacted the Chronicle and thanked them for their intervention. She said: “Thanks for contacting the DfI, my words were falling of deaf ears!”

A spokesperson for DfI said: “The Department was first made aware that the street lights were burning continuously in Leyland Meadow, Ballycastle on Tuesday 17th December.

“An engineer visited the site on Wednesday 18th and repaired a fault on the switching mechanism.”