Clash of the ‘clowns’ 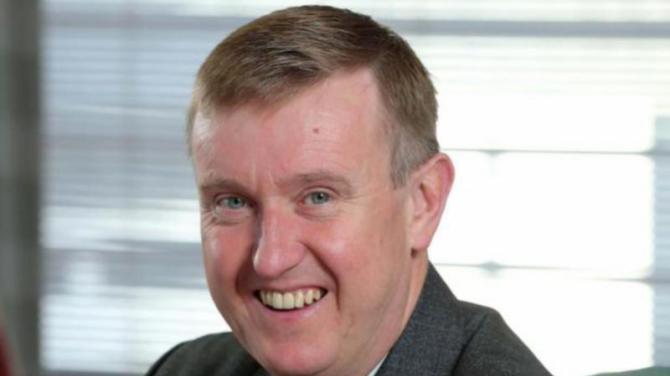 NORTH Antrim's two leading political parties have been embroiled in a verbal clash after abortion and same-sex marriage laws were changed after a failed attempt to restore devolution at Stormont yesterday afternoon.

In July, MPs in the House of Commons voted for legislation which requires the government to liberalise abortion and extend same-sex marriage to Northern Ireland if devolution was not restored by October 21.

After Unionists triggered a recall in a last-ditch attempt to stop the changes, a Defence of the Unborn Child bill was blocked by the Speaker who said that legal advice told him Assembly business could not proceed without the election of a new Speaker and deputies on a cross-community basis.

That became impossible when the nationalist SDLP left the chamber. Sinn Féin had previously said they wouldn't attend what they labelled a 'circus'.

It was the first time in almost three years that the Northern Ireland Assembly had sat but the session lasted less than an hour.

The new changes mean that abortion will now be decriminalised, with same-sex marriage becoming legal in January.

North Antrim DUP MLA Mervyn Storey accused Sinn Féin of “stunt politics” and insists he “deeply regrets” that the Assembly has failed to meet for over 1,000 days.

However, Sinn Féin's Philip McGuigan hit back at Mr Storey, saying if the DUP had have been serious about the Assembly legislating then they would have been in engaged in meaningful talks “to tackle the rights issues, their arrogance and disrespect for whole sections of the community and the DUP financial scandals in government.”

Mr Storey said: “According to Sinn Féin who are conspicuous by their absence here this morning (Monday October 21), this meeting of the Assembly is a “stunt”. This apparently is a “circus” and we are all “clowns”,” he continued.