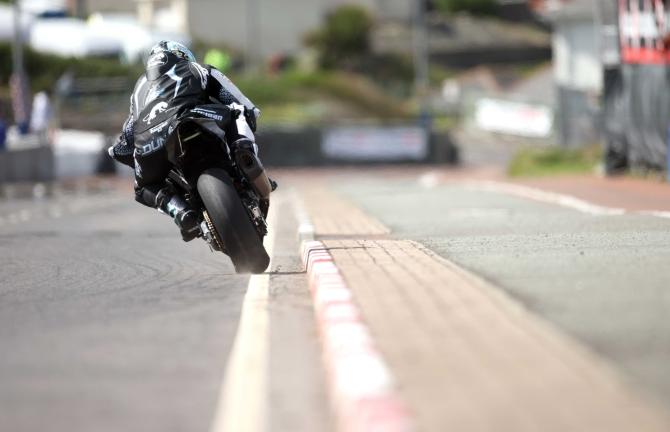 After a three year gap, the action returns to the famous north coast circuit for the fonaCAB and Nicholl Oils North West 200.

BBC Sport NI will also be back at Northern Ireland’s largest outside sporting event to keep race fans up to speed with dedicated coverage across its platforms during the week.

BBC Northern Ireland will continue to bring race fans live worldwide video streaming of all races and practice sessions during the week online at bbc.co.uk/sportni starting with first practice on Tuesday 10 May.

Fans can view all the action across three highlights programmes on BBC One Northern Ireland on Friday 13 May, Sunday 15 and Monday 16  and catch up via BBC iPlayer.

And a new weekly podcast on BBC Sounds, presented by former professional Grand Prix motorbike road racer Keith Huewen, will look ahead to the NW200. Keith is joined by two of Northern Ireland’s greatest NW200 competitors, Phillip McCallen and Ryan Farquhar for episode two of the BBC Bikes podcast. The trio look ahead to the eagerly anticipated return of racing to the famous circuit. And the NW200 theme will continue in episode three as Keith and guests look back at the best of the action.

Earlier this year, BBC Sport NI extended its broadcast deal with the NW200 until 2026.