All quiet on the North Western front 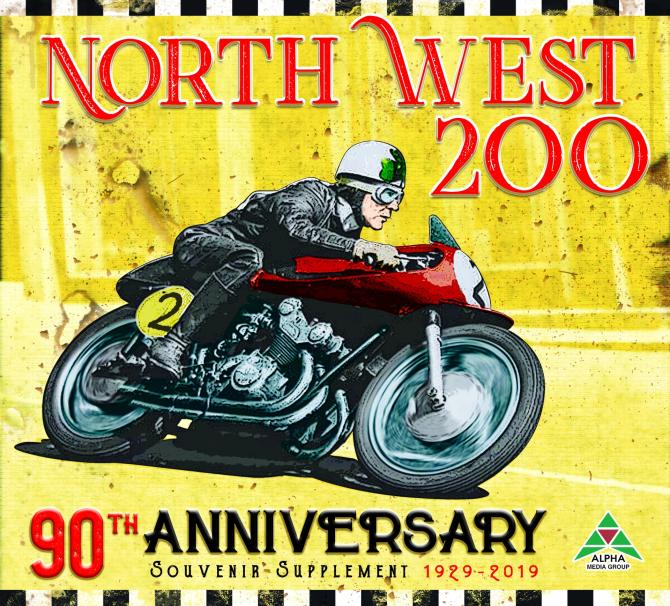 WHAT a difference a year makes.

Twelve months ago, we were celebrating the 90th anniversary of one of road racing's finest events - the International North West 200.

This week, the roads around the Triangle circuit, normally bustling, are eerily quiet.

And that's how they are set to remain, with the Coleraine and District Motor Club announcing on Monday that this year's event has now been postponed.

Inititially cancelled back in March, organisers finally admitted defeat on the day that riders and teams would be setting up camp at The Pitts area between Portrush and Portstewart.

"Since March, the organisers of the NW200 have been in consultation with all of the relevant agencies to explore the possibility of running the event at a later date during 2020," said a spokesperson.

"We have corresponded with officials from the N.I. Executive as well as Causeway Coast and Glens Borough Council plus all of the NW200’s stakeholders, considering every option available to us should there be a suitable window of opportunity.

"Despite these efforts, it is now obvious the disruption and uncertainty the virus will continue to place on all of our lives and activities in the coming months will make it impossible to deliver the extensive planning required to run an event on the scale of the North West 200.

"That being the case, Coleraine and District Motor Club have taken the unfortunate but responsible and necessary decision to cancel the 2020 races. We apologise for any inconvenience this will cause for our competitors, volunteers and race fans.

"A provisional date for the 2021 fonaCAB and Nicholl Oils NW200 Race Week Festival has already been set for May 9-15.

"We hope everyone stays safe and well so we can return to an even bigger and better North West 200 12 months from now."

It's a sad development for an event which has only been postponed twice before - in 1972 at the height of The Troubles and again in 2001 because of Foot and Mouth Disease - but, as organisers pledge, it will be back bigger and better in 2021.

* In the meantime, keep an eye on The Chronicle website and social media channels over the coming days as we bring you a series of articles celebrating one of the province's biggest and most popular sporting events.