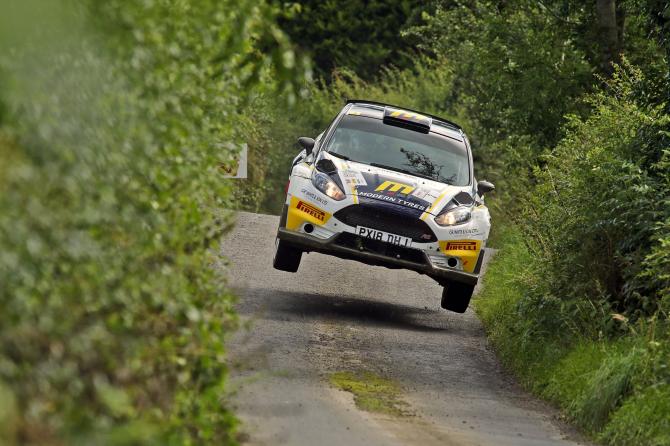 LEADING DRIVERS have welcomed the return of the Circuit of Ireland Rally to next season’s Irish Tarmac Rally Championship, which once again will be played out over seven closed-road rounds.

The championship kicks-off in Galway at the beginning of February and retains a one-day format following the success of this year’s meeting that saw Craig Breen run out a comfortable winner.

From there the action moves to West Cork. Running over Saint Patrick’s weekend it is the first of two occasions when competitors from the Irish Tarmac Championship share the roads with their counterparts from the British Championship. The other is August’s Ulster International Rally.

*Read more on this story inside this week's Chronicle.