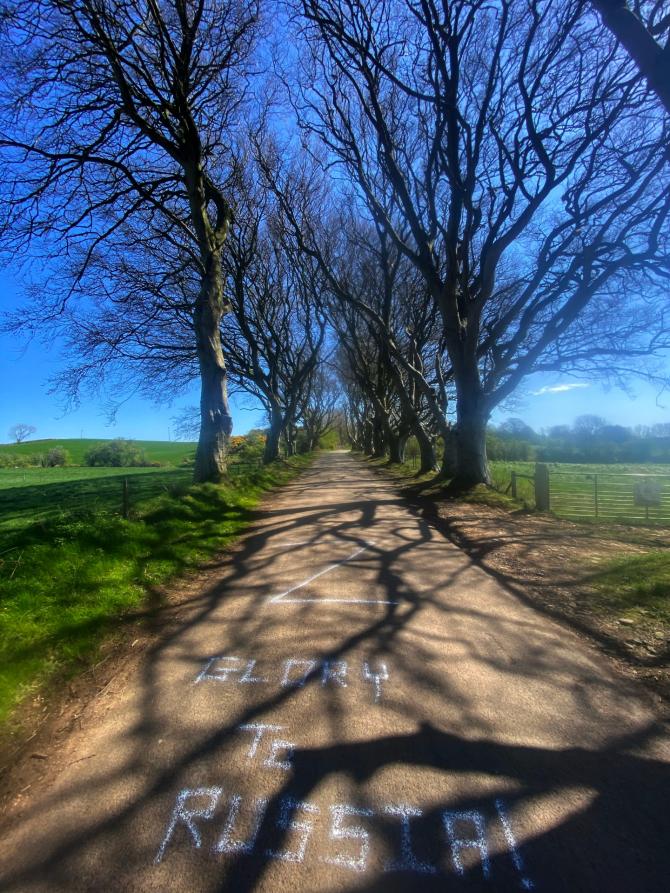 Russia's invasion of Ukraine, has caused widespread international outcry, and forced  millions of Ukrainians to flee their homes, with some evacuees now arrived in the Ballymoney area for safety.