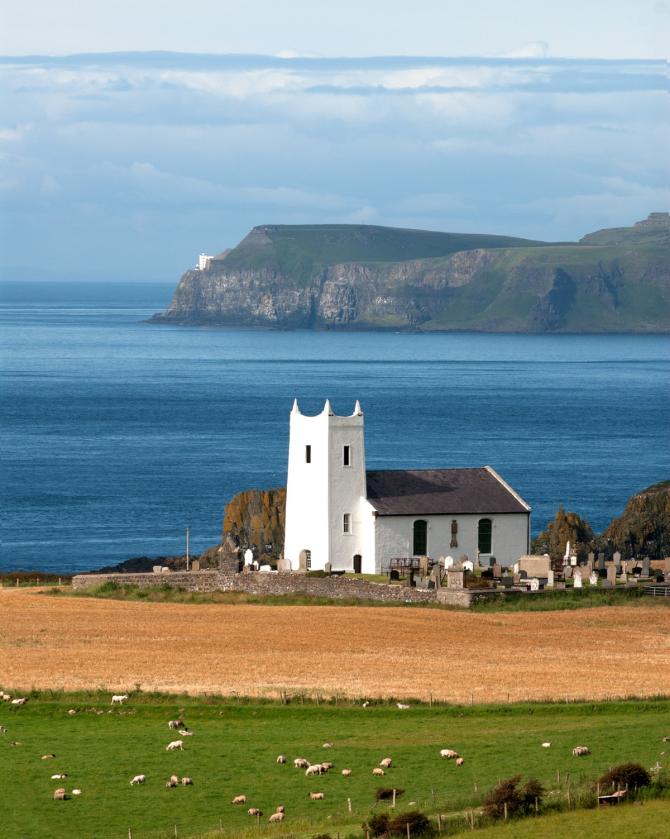 VISITORS to Ballintoy Harbour should expect “absolute pandemonium” if traffic chaos is not addressed before the summer, a councillor has warned.

Last summer, the North Coast beauty spot made headlines when police ran out of tickets while attempting to tackle illegal parking.

The mile long section of narrow twisting road leading to the harbour regularly clogs up with day-trippers seeking spaces after the small car park fills up.

While there's general agreement that, long term, the solution lies with park and ride facilities in the village one mile way, last month a council committee was asked to approve measures aimed at addressing congestion in the coming season.

But members stopped short of signing off plans to introducing the charges that officer suggested would improve “turnover” at the small car park.

When the full council reconvened after the Christmas break on Tuesday however, the DUP's Adrian McQuillan asked colleagues to reconsider imposing tariffs.

He withdrew his proposal after members raised concerns over rushing to a solution before local stakeholders had been consulted.

The UUP's Joan Baird warned the “iconic” Church of Ireland would be in the firing line if plans were rushed through.