Cushendall one of the beneficiaries 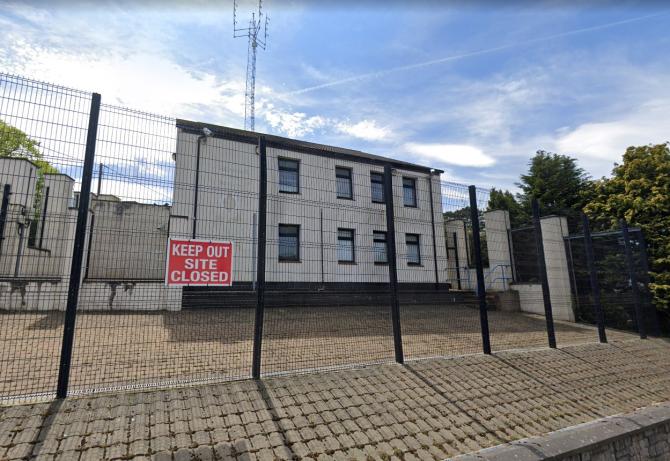 The second Growth Deal Project to attract Levelling up Fun cash is the ‘Grow the Glens’ project.

The cash comes from Chancellor Rishi Sunak's Levelling Up Fund which aims to improve infrastructure in ex-industrial towns, and deprived rural and coastal communities.

The £4.9m total is in addition to an £80m Growth Deal sum already pledged to the borough by Westminster and Stormont.

The council has already drawn up a shortlist of projects which may benefit form Growth Deal cash.
And two of them will now be kick-started with Levelling Up Fund cash.

The biggest beneficiary is Ulster University which received £3m towards its proposed Drug Discovery Food and Pharmaceutical Innovation Centre.

It is anticipated that this will require a £15-25m investment in brand new facilities  located on the Enterprise Zone of the Coleraine campus.

According to council Growth Deal documents the centre  will have “both a Veterinary and Human focus, and is therefore positioned as the foundation underpinning a research wing of the proposed School of Veterinary Medicine.

The Vet School an even bigger project with an estimated price tag of £25-40m, but one that is vital if Northern Ireland is to address an historical under-provision of vets.

One aspect of the drug Discovery Centre that could prove controversial is an ‘Animal Lab and House’ located between the Enterprise Zone and the University's SAAD Centre for Pharmacology & Diabetes.

The second Growth Deal Project to attract Levelling up Fun cash is the ‘Grow the Glens’ project.

Set up in 2016 to build skills and promote employment, the ‘Community Interest Company’ is seeking to buy the vacant Cushendall police station and establish a hub for remote workers.

With cross-party support and backing from local businesses, they have secured preferred bidder status.

If they can buy and renovate the premises hope to provide state-of-the-art digital hub catering for around 40 remote workers.
Adopting smart working practices can slow migration from rural areas, reduce congestion and help sustain the community.