‘A devastating tragedy’ as man drowns at Ballintoy Harbour 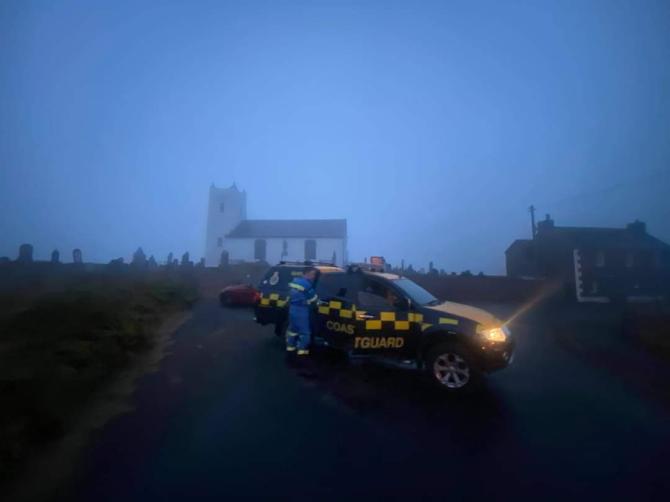 The scene at a foggy Ballintoy Harbour as a man sadly passed away due to drowning.

TRIBUTES have been paid to a man that passed away after entering the water at Ballintoy Harbour.

The deceased was named locally as Alan Roger Paice from the Macosquin area.

Known as ‘Paicer’ to his friends, he was married with two children.

His death attracted dozens of social media tributes, many describing him as “a true gentleman.