Rise in complaints about councillors 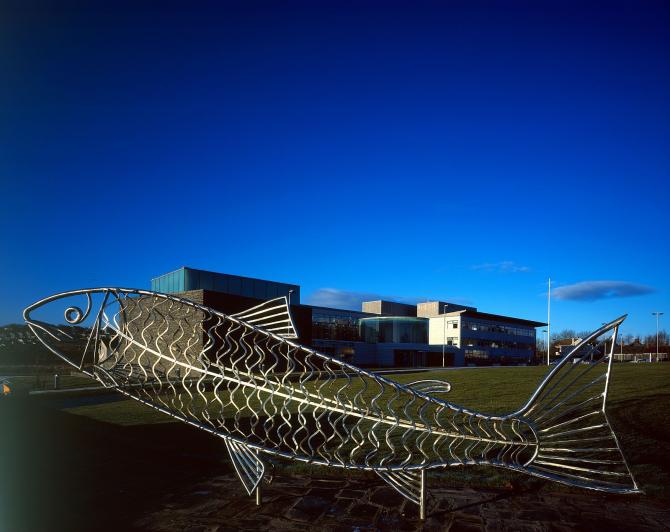 THERE has been a large increase in the number of written complaints received by the Northern Ireland Public Services Ombudsman (NIPSO) about Causeway Coast and Glens councillors.

Figures provided by NIPSO show that since the formation of the Causeway Coast and Glens Council ‘super council’ in 2015 there have been a total of 40 complaints, however, last year (2020-21) saw a substantial increase with 17 written complaints lodged in comparison with the previous year when seven complaints were received.

Already this year 2021/22, two written complaints have been received by NIPSO, however, they were unable to provide a breakdown of the party the councillors complained of belong to.