Coleraine man is appointed as the new Economy Minster 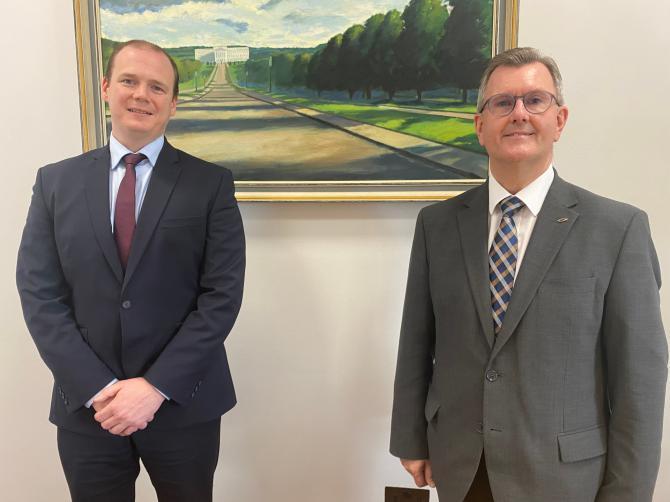 The East Antrim MLA was, at one stage tipped, to take over as First Minster in a clear-out of appointments made by short-lived leader Edwin Poots.

Sir Jeffrey says there will be a “fundamental reshuffle” in September, with Paul Given continuing in the meantime as First Minster role and Michelle McIlven retaining her Education Minister’s post.

Gordon Lyons grew up just outside Coleraine and attended the Irish Society Primary then Dalriada School in Ballymoney.