This area is bursting with history, beautiful locations, characters, and much more 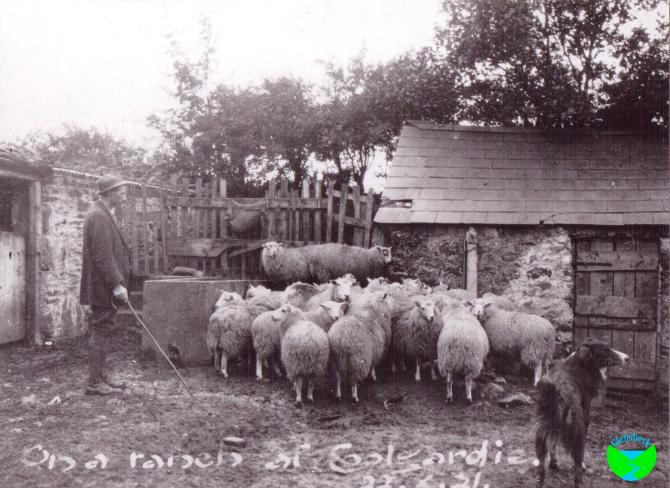 IT HAS been announced that later this month a new and groundbreaking website for one of the most picturesque parts of Ireland, Glenshesk in the Glens of Antrim, is being launched.

Glenshesk native, Niall McCaughan, who is behind the website said that it will be a first for the Glen.

Niall told the Ballycastle Chronicle: “The reason behind the website is quite simple; if you "Google" Glenshesk, all you generally get is a line. You might get an explanation about it’s name, but that's it!

“I was shocked to find that even on many of the main websites about the Glens of Antrim, information was virtually non-existent, yet in reality, Glenshesk is bursting with history, beautiful locations, characters, and much much more.