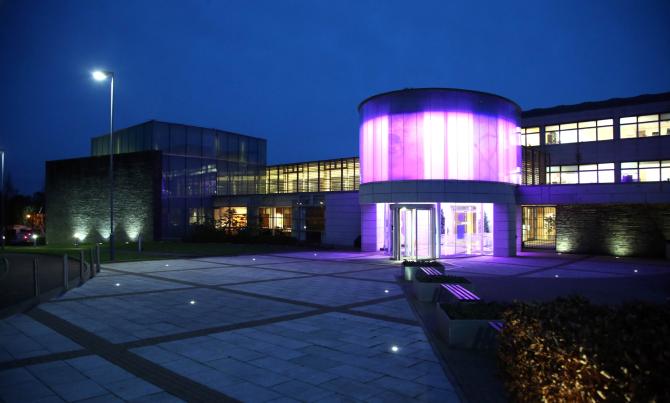 CAUSEWAY Coast and Glens Council has launched a blistering attack on Sormont's Department for Communities in the wake of funding cuts for NI’s poorest local authorities.

Elected members have endorsed a letter that describes the no-warning slashing of Rates Support Grants (RSG) as “callous”.

The letter also accuses the department that oversees local government of “making a mockery of budget setting processes” by delivering the £0.5m cut after rates bills were already issued and therefore leaving “significant holes” in the finances of the seven council's affected.

Even more ridiculous, say officers, is the fact that Covid rescue package handed out in March corresponds exactly to the sum withdrawn under the grant cuts.