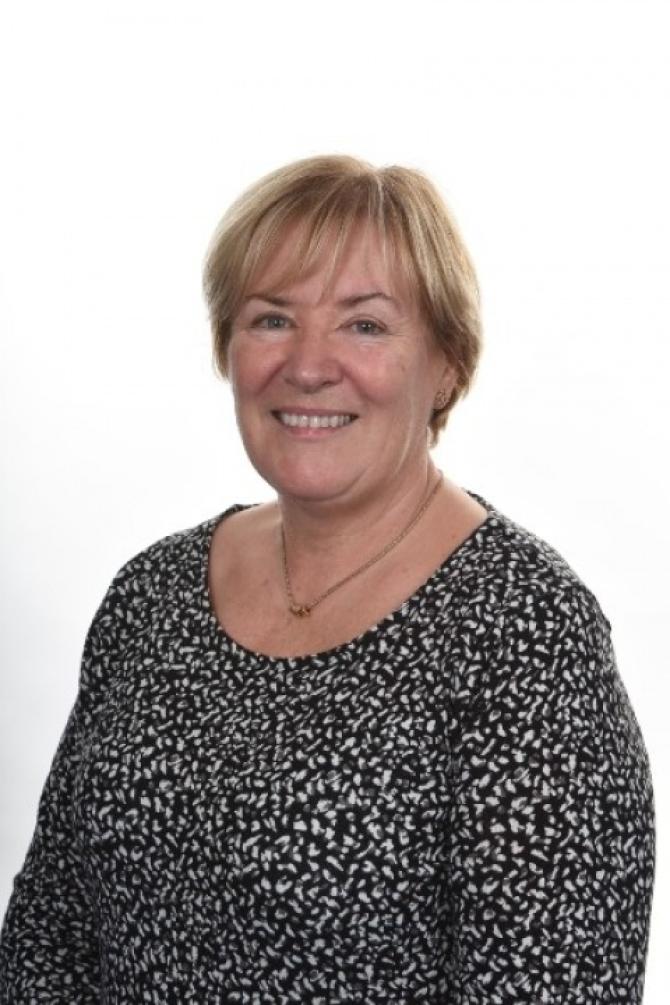 Ballycastle woman Marian McCouaig who received an MBE for Services to Education in the Queen’s Birthday Honours List.

A BALLYCASTLE woman who received an MBE for Services to Education in the Queen's Birthday Honours List said she is “overwhelmed” at being nominated and that she “can't believe it.”

Mrs Marian McCouaig, who is Principal at Kylemore Nursery School in Coleraine, said she has no idea who put her name forward, but that she is absolutely delighted to have received such prestigious recognition.

The mother-of two, who is a past pupil of Cross and Passion College, has a career that spans 43 years and told the Chronicle it's time to hand the reins over to someone else as her retirement is planned for later this year.

Marian started her teaching career at St Bernadette's PS in Ballymurphy after qualifying in 1977.