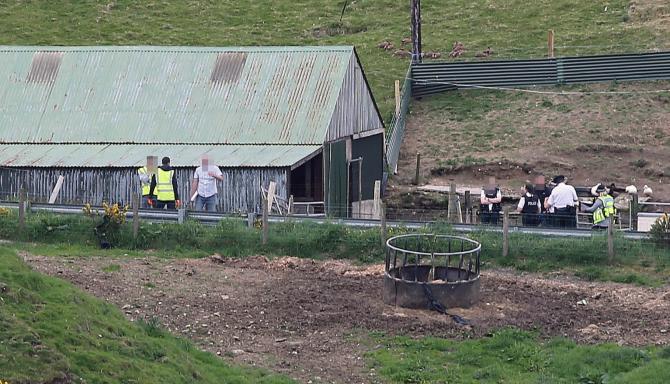 PSNI investigate the scene of a collison in which motorcyclist Craig Nugent lost his life on the Cushendall Road on Wednesday afternoon.

A MOTORCYCLIST has died following a crash in Ballycastle last Wednesday.

The two-vehicle collision happened on the Cushendall Road, with police receiving a report of the incident just before 3pm.

The man, named locally as Craig Nugent, was pronounced dead at the scene after his Kawasaki motorbike collided with a Jeep Cherokee.

Police are appealing for anyone who may have been in the area at the time or who may have dashcam footage to come forward.