‘Please keep your dogs under control!’ 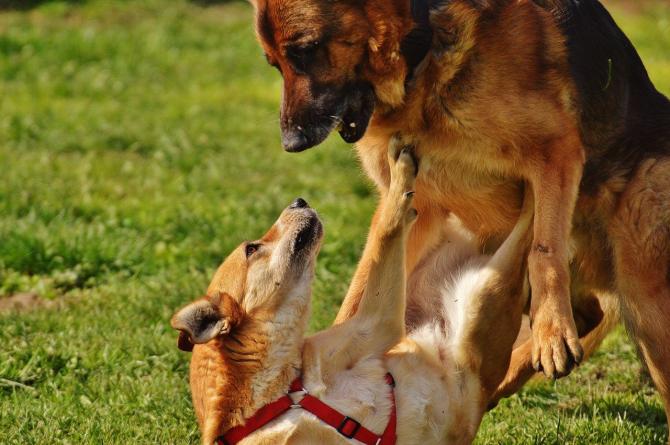 A BALLYCASTLE dog owner has made an emotional appeal to fellow pet lovers to keep their dogs on a lead in public places following an attack on her beloved pet.

Speaking to the Chronicle, the woman who was clearly shaken, said she wanted people to act responsible when out and about in the local area, particularly in public places where there may be other dogs, children and adults that may be afraid of dogs.

She said: “Although it was my dog that was targeted this time, the next time it could be a child. My dog is a rescue and he didn't even know how to react when this dog, which wasn't on a lead or under control, approached him.