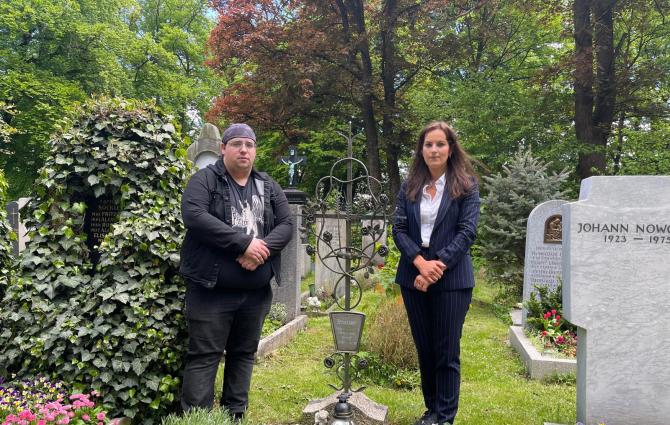 LAWYERS representing the family of murdered backpacker Inga-Maria Hauser have renewed calls for an inquest.

Last year, the Public Prosecution Service announced a decision not to prosecute two suspects in connection with the 33-year-old case.

Inga-Maria went missing after arriving in Larne on a ferry from Scotland in April 1988. She was a student inter-railing on a trip round the UK.