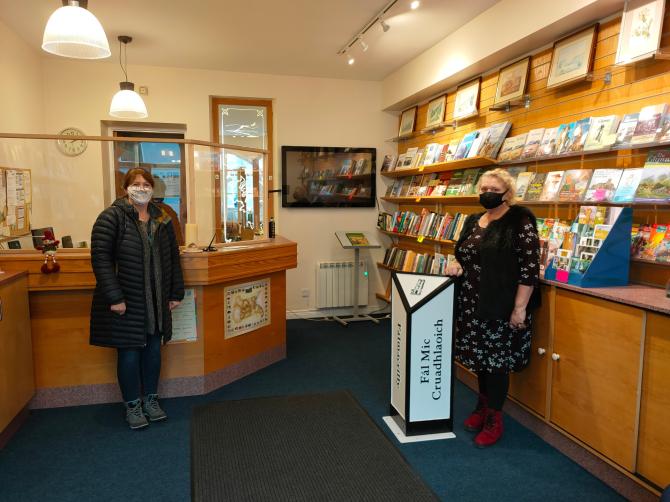 OVER the years in my position as Chair of Cushendall Development Group, I have been approached by many local people asking whether we could have our Townlands marked, something about which I also care passionately.

After several unsuccessful funding applications, we were eventually delighted when the Village Renewal Programme agreed to underwrite the costs of installing the markers.

The project was part funded under priority 6 (LEADER) of the Northern Ireland Rural Development Programme 2014-2020 by the Department of Agriculture, Environment and Rural Affairs and the European Union.