Gangs of ‘up to 30’ youths targeting Ballycastle town 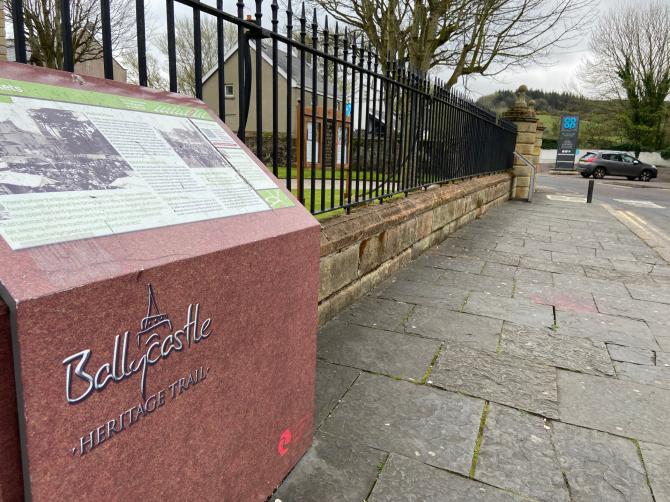 An empty space where a summer seat has sat for decades, removed by Council on request of the PSNI after a ramp up of antisocial behaviour in the Diamond area of Ballycastle.

A BALLYCASTLE resident has called on the authorities to “step up” and tackle the antisocial behaviour that is “ripping through” the town.

The woman, who didn't want to be named incase of ramifications, said the problem has been there a while but has really ramped up in recent months.

She said: “The problem used to be contained in the Diamond area, not that that's a good thing for those that live near there, but the diamond is a well lit area and would have felt a bit safer for people to walk past gangs of youths.