‘I could have fallen for him’ 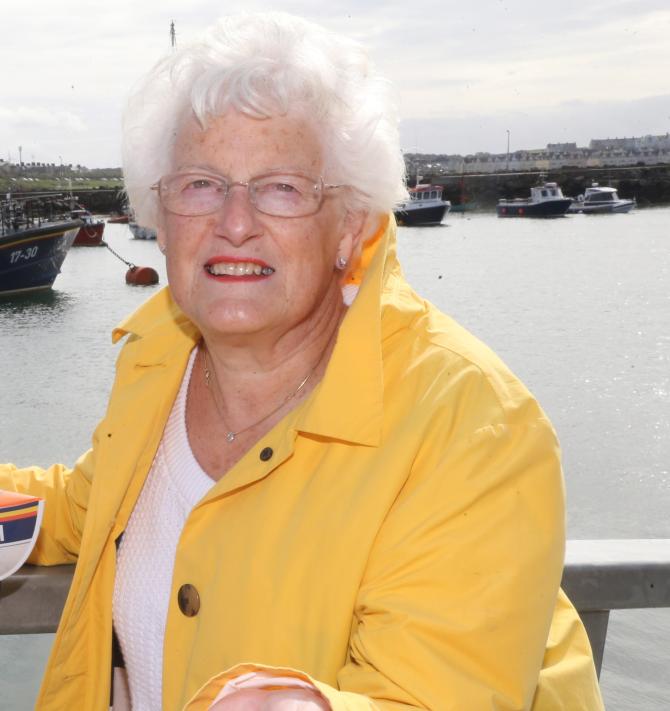 A STRANOCUM woman has spoken of the “wonderful privilege” of being swept off her feet by the “gorgeous” Prince Philip during their meeting in Portrush Golf Club in 2016.

Tributes have poured in for The Queen's husband and Royal Consort, who passed away at the age of 99 last Friday (Apr 9) in Windsor Castle.

Speaking to the Chronicle, Mrs Pat Crossley described The Duke of Edinburgh as “a real gentleman” who regaled her “with stimulating and entertaining conversation” during a civic lunch in Portrush Golf Club as part of the 2016 Royal visit.

Pat, chosen because of her extensive charity work with the MS Society, said: “I've been thinking since I heard the news of Prince Phillip's death of the wonderful privilege I had of being chosen to sit on one side of him at the civic lunch in Portrush Golf Club in 2016.