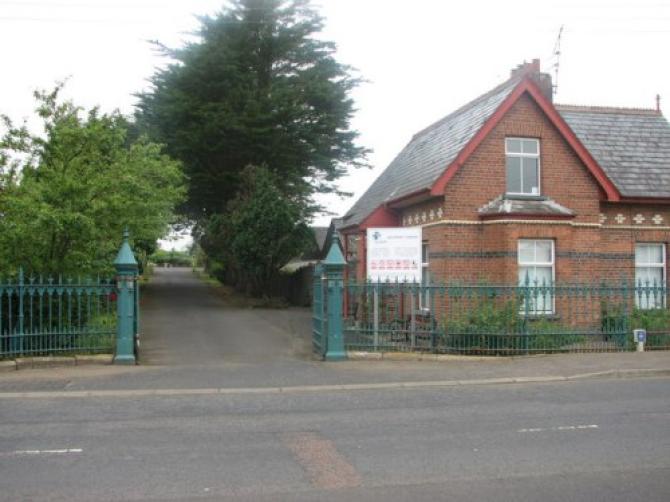 The entrance to Ballymoney Cemetery.

BALLYMONEY and Coleraine could run out of council-owned cemetery space within 15 years unless new land is acquired.

That was the message delivered to members of Cloonavin's Environmental Services Committee on Tuesday before proposals to address a grave shortfall in four of the borough's towns was approved.

Among them were moves to create Ballycastle's first municipal graveyard.

Do nothing, councillors were warned, and ultimately the council will “run out of burying space.”