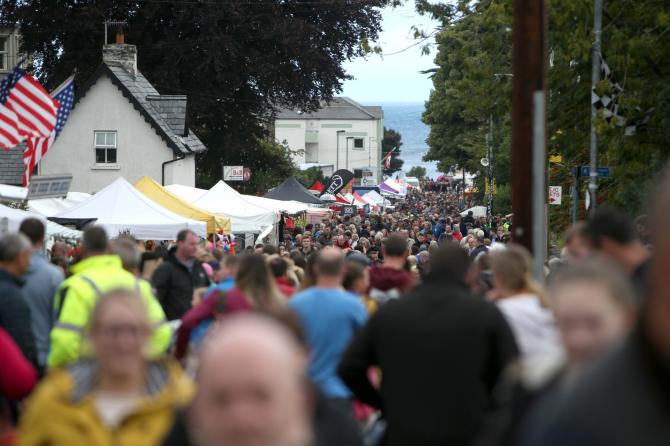 Members will be told, the council risks alienating locals if large crowds descend on Ballycastle before the pandemic has sufficiently subsided. Image McAuley Multimedia

THE Auld Lammas Fair looks likely to be the latest major event to be cancelled for the second year in succession.

With the 2021 NW200 already among the casualties of the continuing pandemic, councillors will be told tonight (Tuesday, March 16) that uncertainty around restrictions means it remains too risky to even begin planning Ballycastle's flagship festival.