A tribute to Rathlin's seafaring families 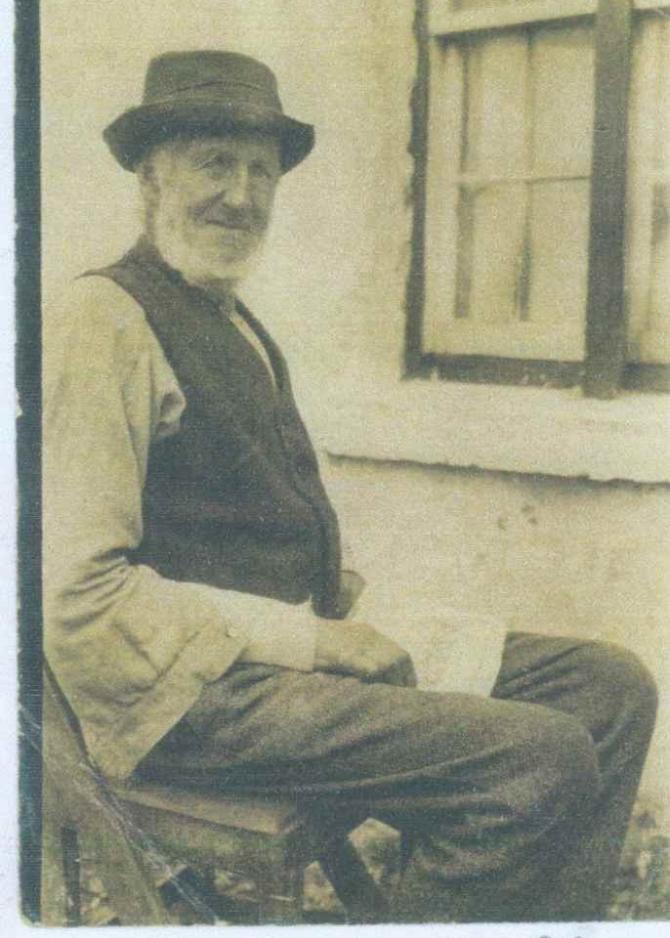 William Williamson, a boatman on Rathlin. He was born in 1836 and died in 1922 and was buried on Rathlin.

“WHERE Antrim to the Atlantic surge presents her rugged side, where Tor and Fairhead's lofty cliffs repel the advancing tide. Where Corrybracken's whirlpool roars: - the hardy boatman's fear. There lies an isle called Rathlin, bold, massive, grand and dear.”

This is the first verse of a poem written by a D McCauley on Rathlin on 1893 and it's the story of these seafaring families of Rathlin from the late 19th century until the present time, I wish to tell.

This account begins about 1890 as this is as far back as I can go with the information I have.

William Williamson, my great grandfather, had a contract with the Irish Lights beginning about this year to ferry the lightkeepers and their goods to and from the Island.