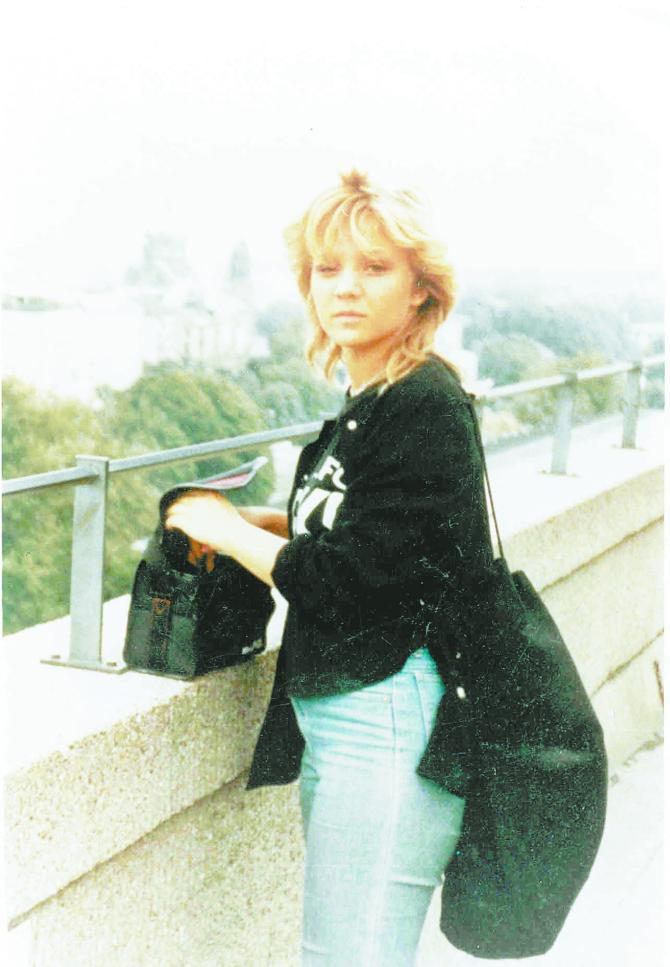 A TV documentary will examine the disappearance of four women, including Inga-Maria Hauser who was killed near Ballycastle.

The German backpacker was raped and killed in April 1988 within hours of stepping off the Larne ferry on her first visit to Northern Ireland.

The 18-year-old's body was found dumped in an isolated part of Ballypatrick Forest, near Ballycastle. She had suffered a broken neck and had been sexually assaulted.