Woman walked away with mother without paying £7,458 bill 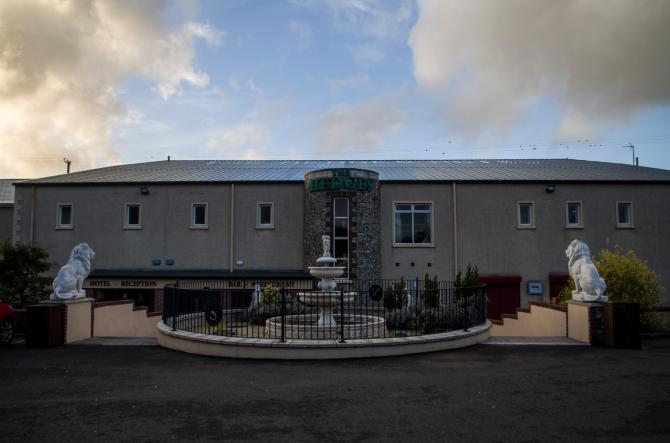 The Hedges Hotel was put into receivership due to the coronavirus pandemic in the latter stages of last year.

A BALLYBOGY woman who walked out of a North Antrim hotel after racking up a £7,458 bill with her mother has received a suspended prison sentence.

Coleraine Magistrates, sitting remotely in Ballymena on Friday, February 26, heard how Linda Purdy and her elderly mother had stayed at The Hedges Hotel in Stranocum from August until December, 2019.

The alarm was raised on December 12 after the manager contacted police to say the women had left, stating that they would return.

The manager rang Purdy, 55, of Mill Square, several times but she failed to answer her phone. After being later spotted in the car-park at Coleraine's Lodge Hotel she was arrested.