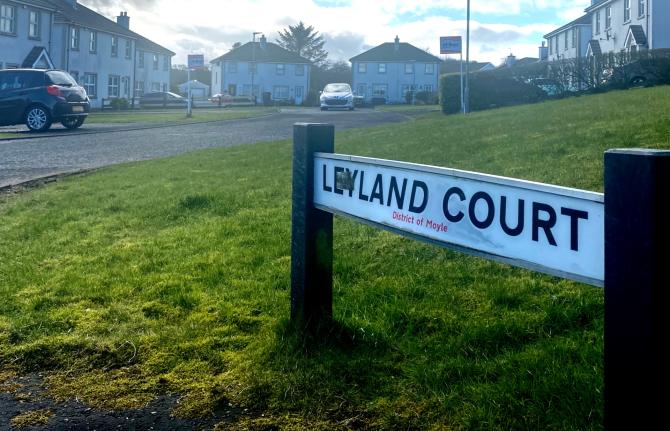 DETECTIVES are investigating a report of a petrol bomb being thrown at a house in the Leyland Court area of Ballycastle in the early hours of Monday, February 15th.

Shortly before 2.30am, it was reported that a window had been smashed at a house in the area and an object was set alight and thrown inside.

Damage was caused to the front window and the inside of the house as a result of the incident.