The battle for Barnish continues 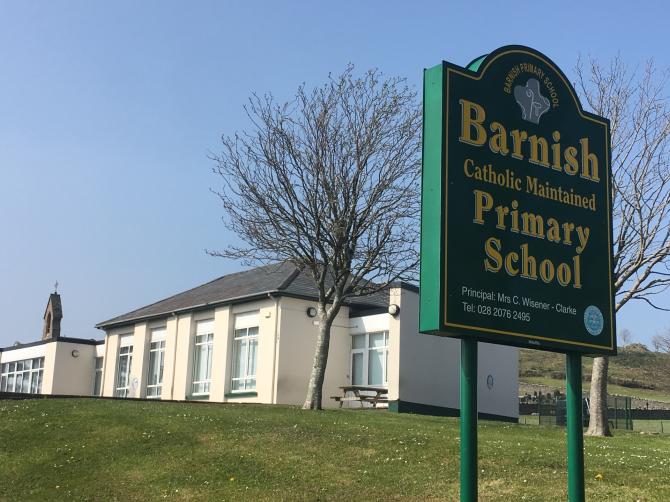 Back in January the Chronicle reported that the Council for Catholic Maintained Schools (CCMS) published the decisions for closure on its website, heralding a bitter start to the New Year for the pupils and families who'd fought so hard during the 'Battle for Barnish'.

However, a spokesperson for the Barnish Action Group labelled the decision “appalling” adding, “The welfare of our children is the only thing that should be a consideration here and that, as always, seems to be insignificant to the Department for Education.”

At the time, the group promised they would be taking this matter further, and that they did, right to the doors of Stormont in the hands of their local MLA.