‘Taking the name of Rathlin was a natural outcome’ - Baroness Hoey 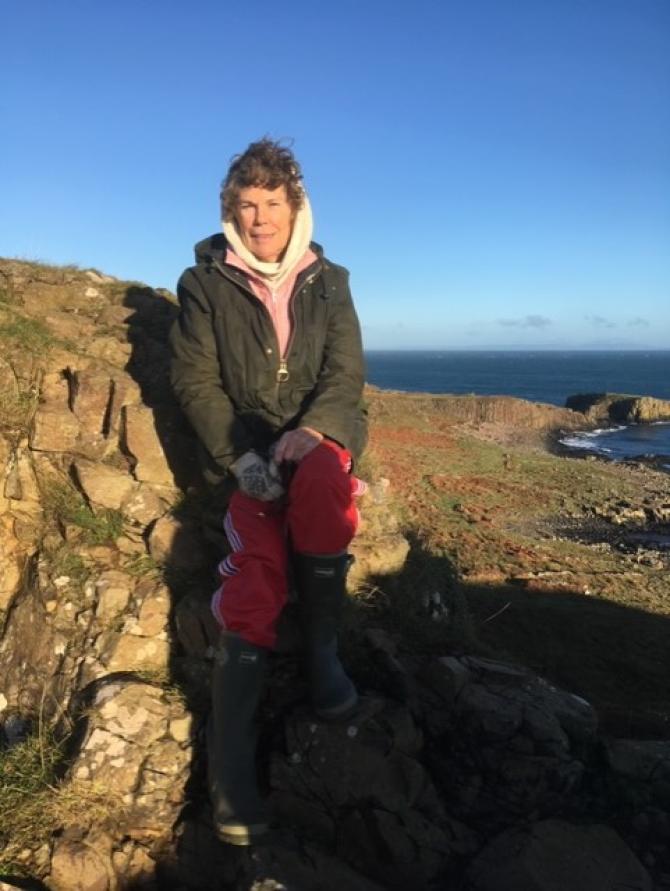 FORMER Whitehall Minister and Labour MP Kate Hoey has chosen the title of Baroness of Lylehill & Rathlin after officially joining the House of Lords this month.

Baroness Hoey – who is originally from Mallusk – held the Vauxhall Westminster seat for 30 years until last year’s December election.

However, in July, she was elevated to the House of Lords by Prime Minster Boris Johnson, alongside DUP deputy leader Nigel Dodds.